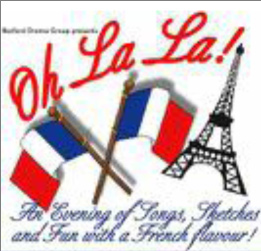 Box River News Review:
Oh La La was the latest production of our very own Boxford Drama Group and despite Derek (I can’t remember my lines) Butler who was to have been a mainstay of the show suffering a fall when climbing up the steps onto the Village Hall stage at the dress rehearsal putting him out of the show, his stand in, David Phillips, manfully stepped in to take over his songs at the very last minute and did not let us down.
This lavish production included much fine singing by Mike Keith, the musical director, throughout the show. There were sketches, notably Allo Allo written by Mick Munn who was also responsible for Inspector Clouseau and was ably supported by Francis Korabik, Denise Gibben and Johne Kirby in Allo Allo and Francis and their long serving Stage Manager Jane Lindekam who appeared very briefly in this sketch and in one or two others.

OH LA LA was organised and directed by Janice Macmillan and Monica Murphey.
Members of the cast prepared and served a light French Style Ploughmans. 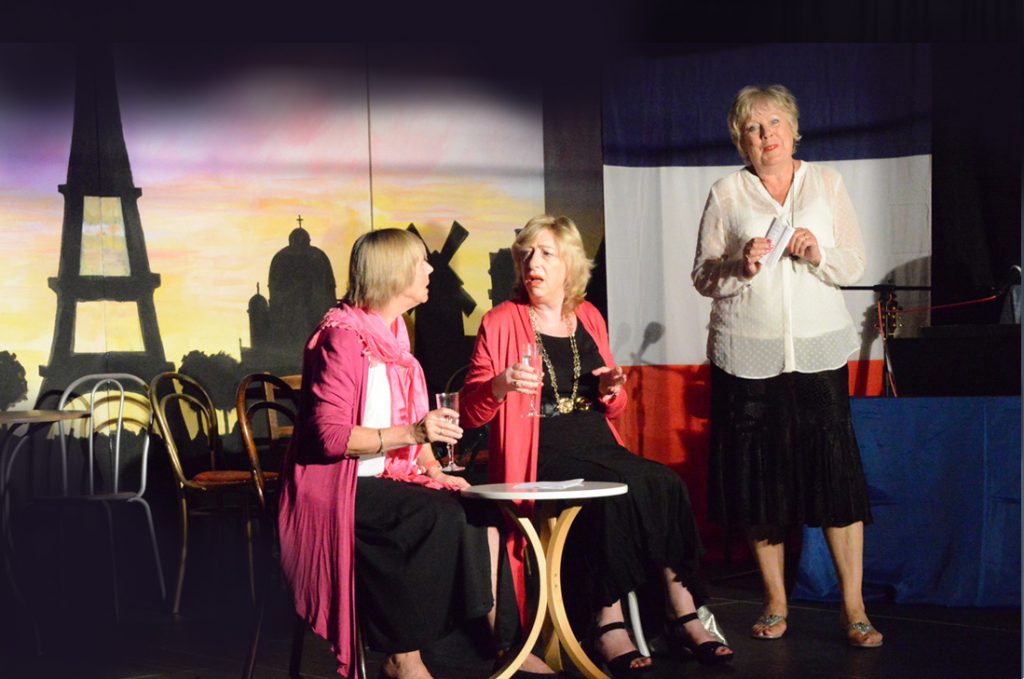 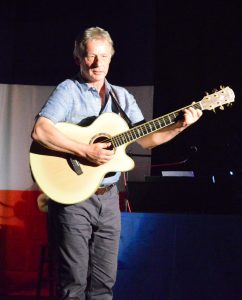 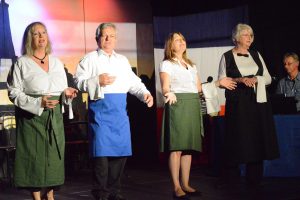 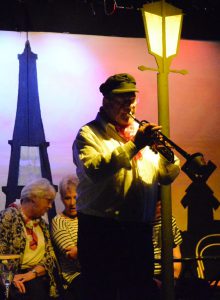 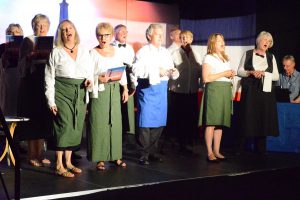 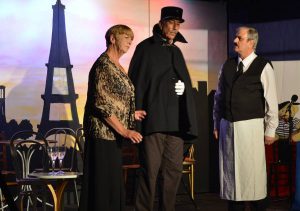 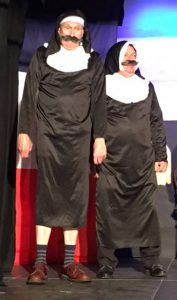